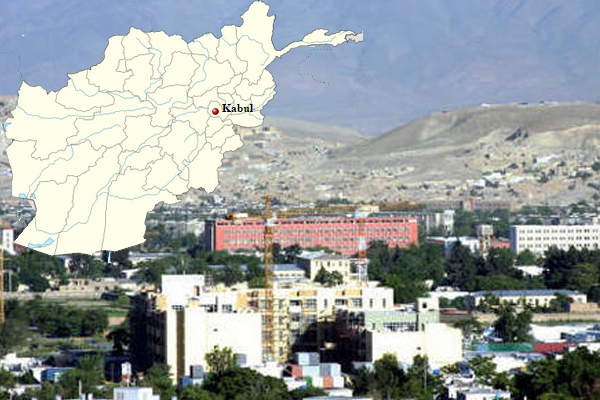 "Pakistan conveys profound condolences to the families of those who lost their lives and prayers for early recovery of the injured," read a statement issued by the Pakistan government.

"Pakistan reiterates its unequivocal condemnation of terrorism in all forms and manifestations and reaffirms its commitment for continued efforts and cooperation for eliminating this menace," it said.

The terror outfit issued a statement via its mouthpiece Amaq news agency.