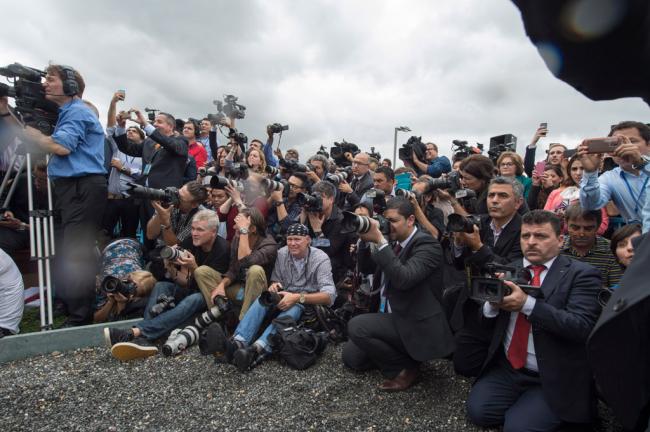 “I deplore the killing of Nematullah Zahir,” said Irina Bokova, the Director-General of UN Educational, Scientific and Cultural Organization (UNESCO), in a statement. “It is essential that the authorities as well as media organizations in Afghanistan do all they can to improve the safety of media workers.”

Nematullah Zahir, a reporter for Ariana TV, was killed by a bomb near the city of Lashkar Gah while driving on a reporting assignment.

She said that as part of the drive to save lives and enable the media to continue informing the public, UNESCO and its partners have published a guidebook for journalists in high-risk environments, which she called on all concerned to heed.

The Director-General of UNESCO issues statements on the killing of media workers in line with resolution 29 adopted by UNESCO Member States in 1997, entitled “Condemnation of Violence against Journalists.”