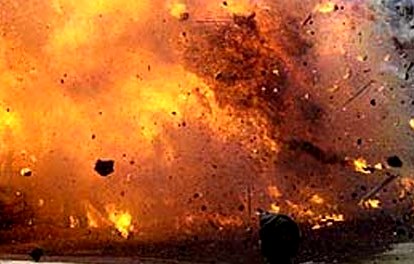 The incident left several others injured.