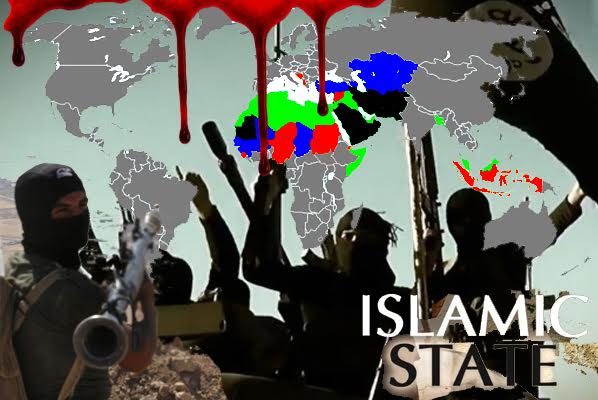 IS claims responsibility for Pakistan blast

"While the Tehrik-e-Taliban Pakistan (TTP) offshoot Jamat-ul-Ahrar had claimed credit for the August 8, 2016, suicide bombing in Quetta, Pakistan, 'Amaq News Agency of the Islamic State (IS) reported that it is an IS attack,"  SITE Intel Group said on its website.

At least 70 people were killed as a blast rocked a hospital in Pakistan on Monday.

Several others were injured.