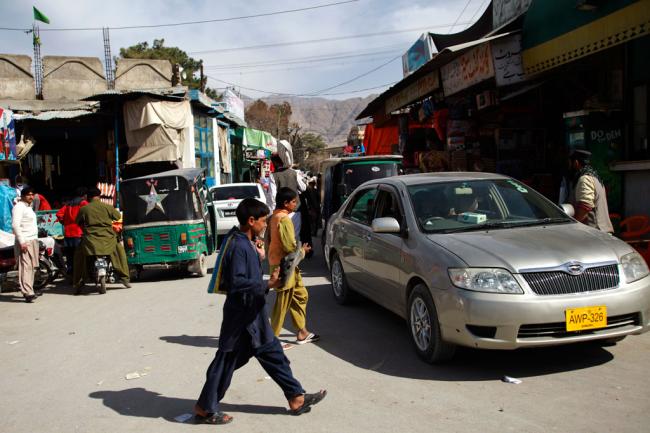 In a statement issued by his spokesperson, Ban urged the Government to do its utmost to ensure safety of the population and bring to justice the perpetrators of on Monday’s attack.

According to media reports, more than 50 people were killed earlier on Monday Quetta, which is in the Baluchistan province of Pakistan, a when an explosion struck a hospital where dozens of lawyers had gathered to mourn the killing of a prominent colleague.

“He extends his heartfelt condolences to the victims and their families, and wishes a speedy recovery to the injured,” said the statement, adding that the Secretary-General expresses his solidarity with the people and Government of Pakistan.