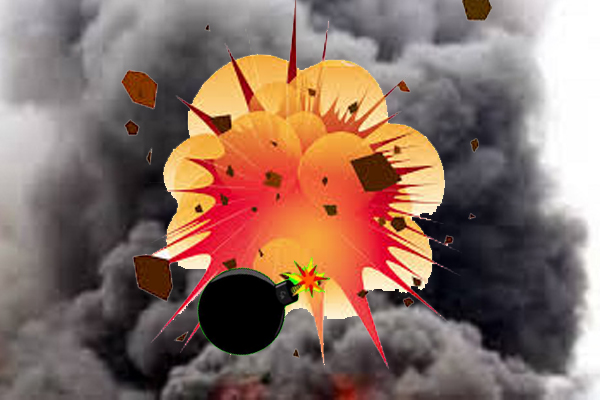 Shahzad was in the hospital when the blast occurred and he lost his life.

"The explosion had critically injured another cameraman, Mahmood Khan, who was working for Dawn News. Mahmood, 26, later succumbed to his wounds," Geo News reported,

More than 60 people have died as blast rocked Quetta civil hospital on Monday.

The blast also left 57 others injured.