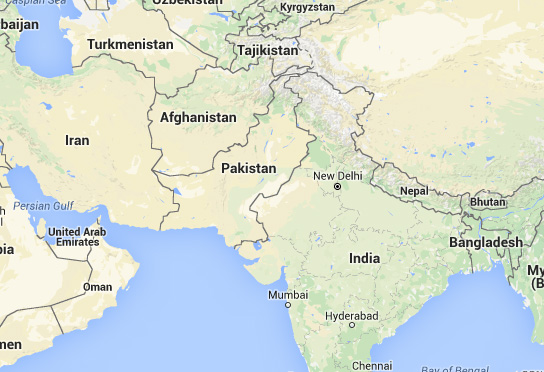 Mumbai man who went missing in Afghanistan traced in Pakistan

The man, Hamid Ansari, was travelling in Afghanistan in November 2012 in search of better job prospects when he went missing. An MBA professional, Ansari used to teach at a management college in Mumbai before he leaving for Afghanistan. His  relatives had petitioned with Afghan as well as Pakistan authorities. It is after 18 months that the Pakistan government has admitted to holding Hamid Ansari in custody. However, media reports quoted  Ansari's mother as saying that she has not got any official confirmation from Pakistani authorities in this regard.