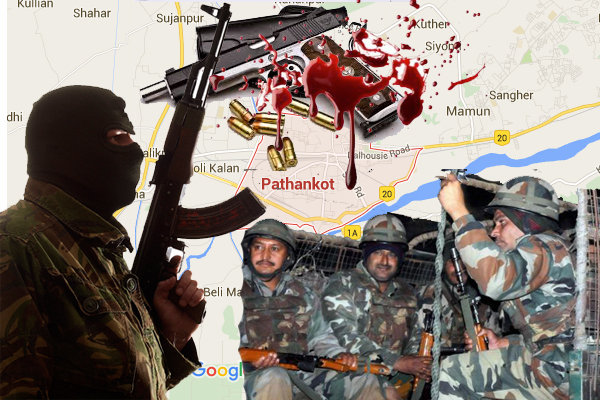 Offices of the organization have also reportedly  been sealed. India has alleged that the January 2 terror attack on the Pathankot air base was orchestrated by Jaish, and has handed over proof that the terrorists were in touch with handlers in Pakistan before the attack. Seven Indian military personnel were martyred in the attack by a band of six terrorists, who had crossed over to India from Pakistan. All the terrorists were, however, eliminated after a three-day battle.