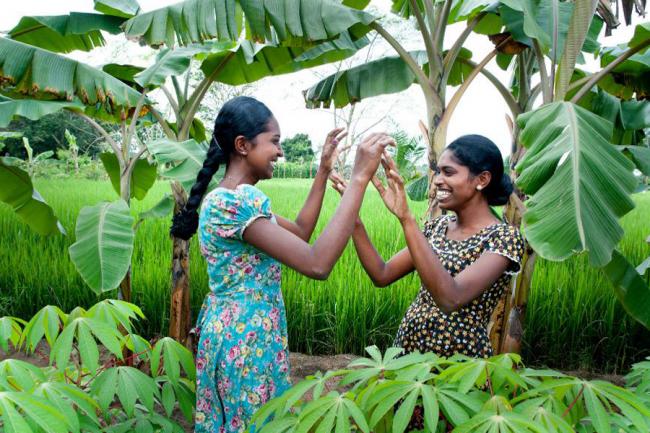 A statement issued by Ban’s Spokesperson said he is “encouraged by the Government’s commitment to a broad reform agenda that aims to realise durable peace, stability and prosperity for the Sri Lankan people.”

“The Secretary-General acknowledges the initial steps the Government has taken to strengthen good governance, advance reconciliation and implement the resolution of the Human Rights Council of October 2015,” the statement indicated, noting that Ban urges continued progress in these areas and emphasises the need for inclusive consultation processes to address issues of transitional justice.

“The Secretary-General supports the Government’s efforts to advance a nation-wide dialogue to achieve a long-term political settlement acceptable to all. In this regard, he welcomes the Government’s announcement to commence constitutional reform. He calls on all stakeholders to cooperate in a spirit of inclusion and good faith,” the statement added.

In addition, it highlighted that the UN chief remains committed to supporting Sri Lanka’s reform initiatives to secure long-term peace, prosperity and respect for human rights, including through financial support from the United Nations Peacebuilding Fund, launched in 2006 to support activities that seek to build a lasting peace in countries emerging from conflict.

“[The Secretary-General] also commends Sri Lanka’s leadership in working to transform the 2030 Sustainable Development Agenda and its Sustainable Development Goals into reality on the ground,” the statement concluded, referring to the 17 goals and 169 targets adopted by UN Member States in 2015 to wipe out poverty, fight inequality and tackle climate change over the next 15 years.