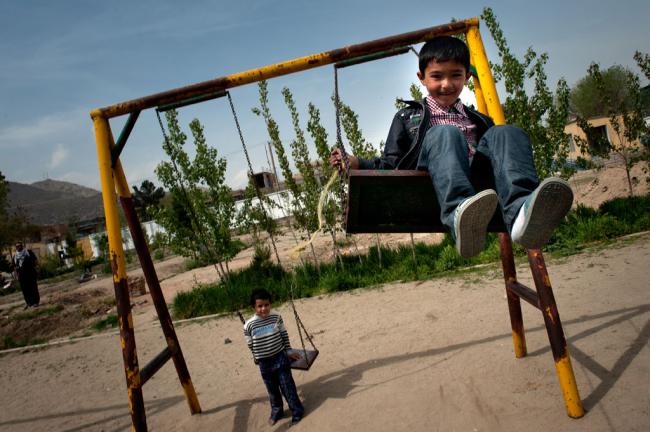 A statement issued by UNAMA indicated that the Taliban claimed responsibility for three separate suicide vehicle-borne improvised explosive devices (IED) attacks in the Afghan capital between 1 and 4 January, killing five civilians and injuring at least 56.

The victims – which included 10 children and nine women – were reportedly killed or injured while going about their everyday lives in homes, restaurants, shops, offices or traveling on a busy public street. Four UN civilian staff were also injured.

“The use of highly explosive devices in civilian populated areas continues to cause extreme harm to Afghan women, children and men,” said Mark Bowden, the Secretary-General’s Deputy Special Representative for Afghanistan and acting head of UNAMA, in a statement.

“Loss of life, maiming, destruction of homes, businesses and personal property and widespread fear – these are the real consequences of suicide attacks in urban areas,” he added.

The second attack reportedly took place in a heavily populated area, destroying or damaging over 80 private homes and shops. There are also reports of a further magnetic bomb having been attached to a car that exploded in the Wazir Akbar Khan area of Kabul last night.

UNAMA is recalling that “international humanitarian law explicitly prohibits attacks against civilians and requires all parties to uphold their legal obligations to at all times avoid harm to civilians.”

The mission also underlined that the attacks occurred while many Afghans held hope for the restart of a peace dialogue for Afghanistan.

In February UNAMA is expected to release its annual report on civilian casualties in Afghanistan covering 2015.