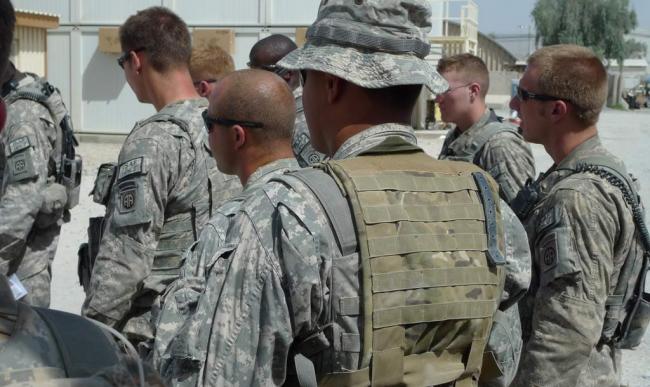 In a statement issued by his spokesperson, Ban urged the local authorities “to undertake a rigorous and prompt investigation into the circumstances and motives behind this killing and ensure that the perpetrators are brought to justice.”

The Secretary-General extended his deepest condolences to the family of Ulfat, “a much valued colleague, staunch human rights defender and friend to many in the United Nations and across Afghanistan.”

“Her commitment was not dimmed by the challenging security environment. She represented the best of what Afghan youth have to offer. Her ideals and enthusiasm were an inspiration to her colleagues and to those she helped,” said the UN envoy.

Initial reports indicated that Ulfat was killed by gunfire from unknown persons on a motorcycle.

“The motive behind this murder is to be determined, but the Mission will do all it can together with local authorities to bring the perpetrators to justice,” assured Haysom. “UNAMA is angered by this senseless killing and our thoughts are with the family of Ms. Ulfat.”

UN staff in Afghanistan work under hazardous and trying conditions to support the Afghan people in building a secure and more prosperous future. Violence carried out against its personnel constitutes a violation of international humanitarian law.

The Secretary-General reiterated the Organization’s commitment for continued support.