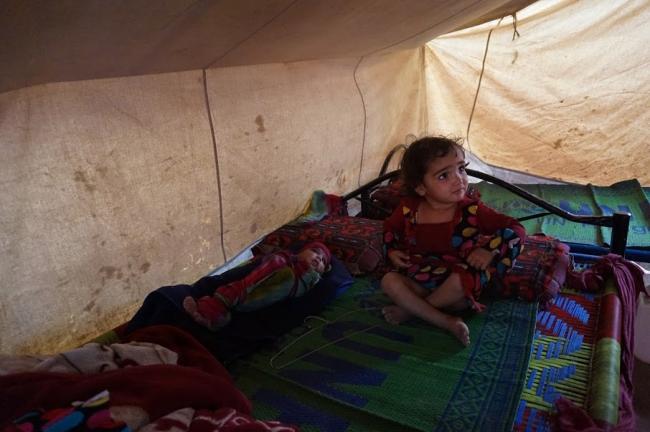 India Blooms News Service | | 12 Aug 2015, 08:36 am
#Pakistan, # Child Abuse, # Human Rights
New York, Aug 12 (IBNS): The United Nations Childrenâ€™s Fund (UNICEF) has offered its support to Pakistani authorities as they open an investigation into emerging reports of widespread abuses against children in the countryâ€™s district of Kasur, an agency official has confirmed.

In a statement released earlier on Tuesday morning, Philippe Cori, UNICEF’s Regional Deputy-Director for South Asia, described the recent reports of children being sexually abused over a period of several years in the Kasur district as “appalling” and called for the affected children and families to immediately receive any necessary care and protection.

“No child should suffer violence, abuse or exploitation. The horrific crimes in Kasur underline how we must all do more to protect children from such abuses,” declared.

He said, “UNICEF is ready to expand its work with local and national authorities to increase such efforts, so that no child has to suffer these terrible horrors.”

Cori’s appeal comes as Pakistani authorities continue their investigation into allegations that a gang of men reportedly abused more than 200 children in a series of criminal acts beginning in 2006.

“UNICEF is working closely with the authorities in Pakistan to prevent and respond to such issues affecting children, including sexual violence and abuse,” the UNICEF official continued.

“We welcome efforts in Pakistan to tackle the issue of child abuse – including Pakistan signing, along with many other countries, the ‘We Protect’ statement of action to end on-line child sexual exploitation.”