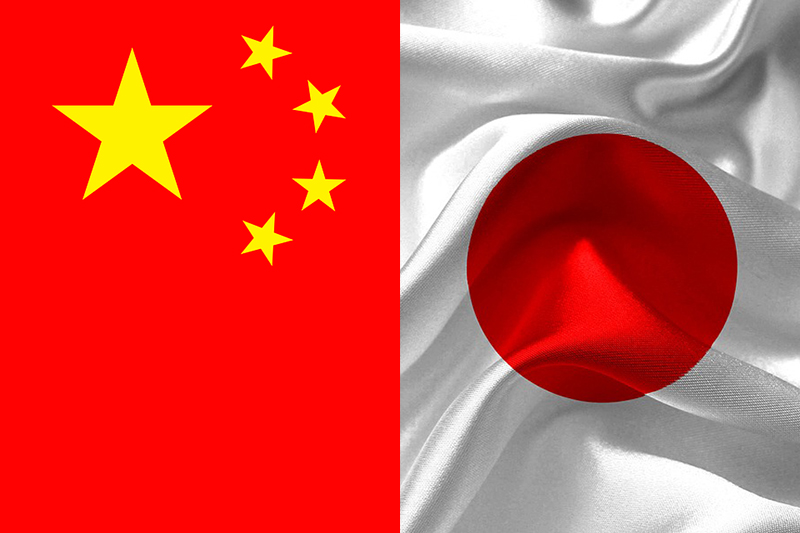 Beijing: The Chinese cargo ship Shin Haijo 2 has run aground between the islands of Ishigaki and Kohama in Japan's Okinawa Prefecture, Japanese broadcaster NHK reported on Tuesday, citing the country's coast guard.

The distress signal came at around 9:30 a.m local time (00:30 GMT). Nineteen crew members were evacuated by a helicopter. No injuries were reported.

Strong waves and storm winds are observed in the area of the incident.

Experts do not exclude the risk of the ship’s sinking, media said.