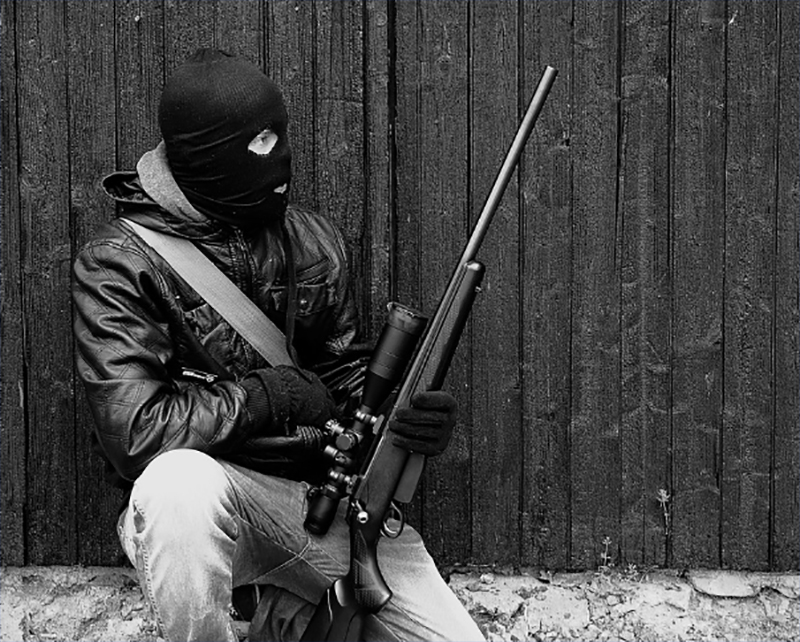 Police officials told Dawn News that the checkpost had been established near the bridge in the limits of Mandan police station as part of security measures to protect roads and citizens from attacks.

They said that the policemen deployed at the post were performing their duties as usual when they came under firing attack.

“The policemen returned the fire and a gun battle continued for some time,” they maintained, adding that a head constable, namely Sardar Ali Khan Marwat, embraced martyrdom as a result of the attack.

They told the newspaper that the attackers fled the place taking the advantage of darkness, adding additional force was sent to the area and a search for the fleeing attackers was launched.