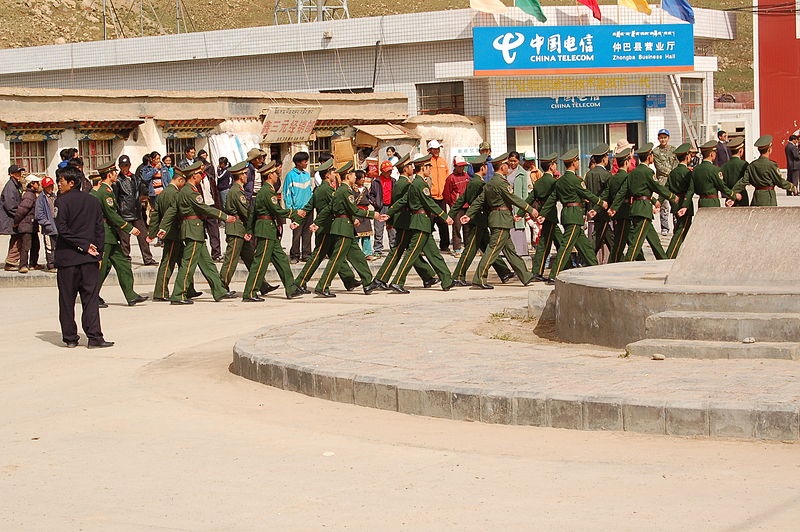 China accused of depriving Tibetans of their own language, education

Beijing/Lhasa: China's move of conducting "re-education" centers in Xinjiang, with an aim to target Uyghur Muslims, was first tested in Tibet, media reports said on Wednesday.

"There is no hope for our new generations. They are shifting to Chinese-only education," Dr Gyal Lo, a sociologist and specialist in education policy in Tibet, told RFI. "It will have a long-term effect."

Beijing, as a part of the policy, aggressively altered language education in minority areas like Xinjiang and Tibet.

"The society is systematically being controlled," Gyal Lo, who in a recent publication in the Tibet Review describes China's handling of Tibet as "colonial", was quoted as saying by RFI.