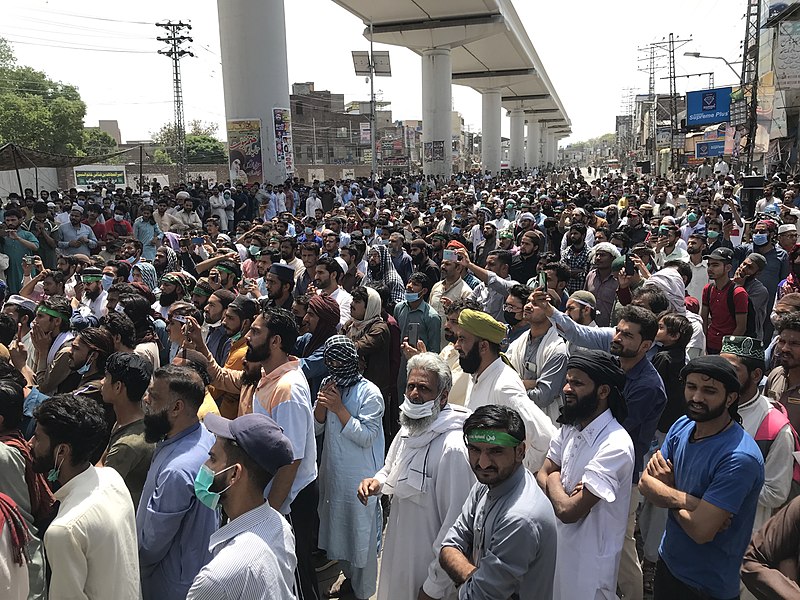 Gilgit: People took to streets of Skardu city in Pakistan on Monday to vent their rage over long power cuts and wheat shortage in Gilgit-Baltistan region.

The protesters, holding lanterns, staged a sit-in on the town’s Hussaini Chowk, chanting slogans against the government, Dawn News reported.

A large number of political and social activists took part in the sit-in, responding to a call by the Baltistan Awami Action Committee.

A spokesman for the committee told Dawn News that Skardu was facing power outages lasting as long as 22 hours, amid freezing temperatures.

The protesters raised slogans against the Gilgit-Baltistan government.

Another problem confronting the populace is wheat shortage. According to Najaf Ali, who heads the Awami Action Committee, and Ghulam Hussain Athar, president of the Anjuman Tajran-i-Skardu, subsidised flour had almost vanished from the market as the federal government had curtailed supply to the region, Dawn News reported.