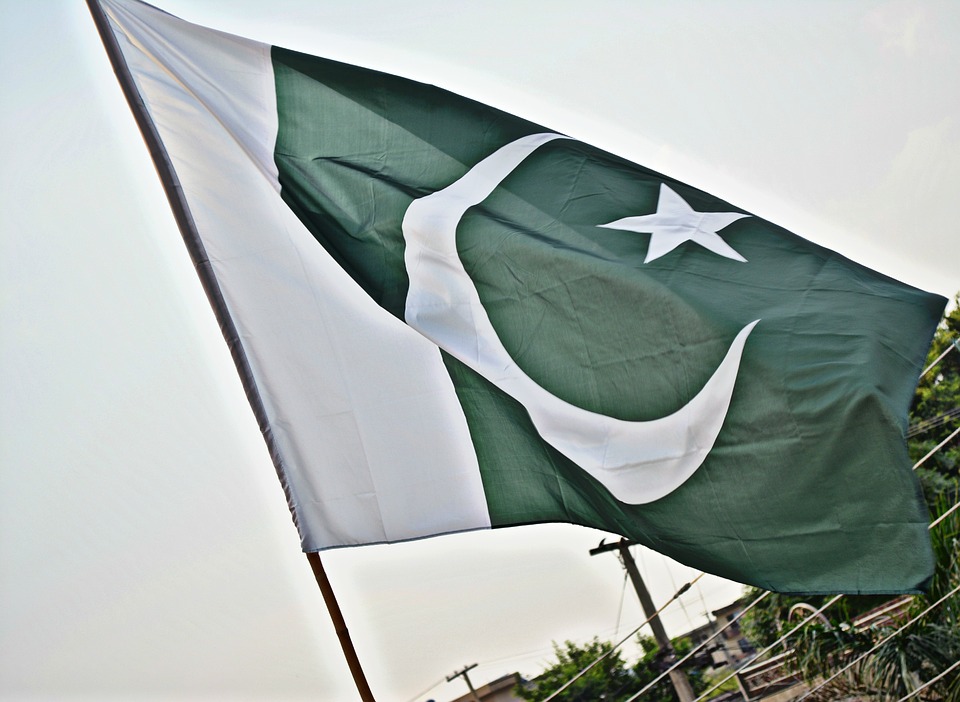 Islamabad: A large number of Pakistani people, which mostly includes women, lost  around Rs 420 million allegedly in a ponzi scam.

The money was allegedly scammed by a Karachi-based social media influencer and businesswoman, who ran a monthly ballot committee system — an age-old method of interest-free savings and pooling money commonly known as BC or committees — without keeping any written records of depositors/contributors ending the whole scheme in total fraud.

Sidra Humaid, owner of a home-based food business ‘Daily Bites’ and handicraft start-up ‘Cróise’, allegedly defrauded hundreds of her depositors by announcing on social media that she had “no means to pay off her committees” to around 200 contributors leaving them in utter shock and disbelief, reports Dawn News.

So far, no one has approached police or the Federal Investigation Agency against Humaid so far in a bid to resolve the issue on their own.

On her part, Humaid, whose whereabouts are not known, posted on social media: “Please guys don’t panic. Your money will be returned in the coming months.”

One of the victims told Dawn that Humaid had pulled off the ‘scam’ of around Rs150m to Rs 200m.