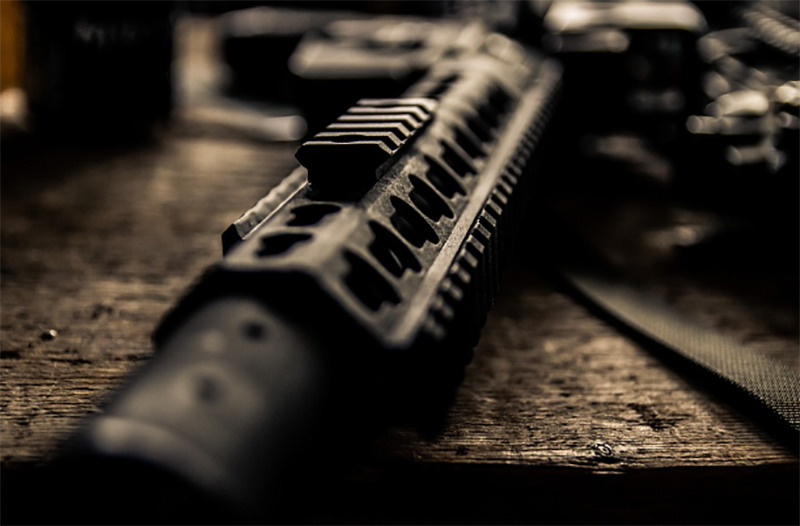 Kabul: Islamic State terror group has taken responsibility for the attack on Pakistan Embassy in Kabul city of Afghanistan on Friday, media reports said on Monday.

Pakistan claimed that the country’s envoy was the intended target of this attack on Friday, December 2. However, the ambassador survived, albeit his security guard was wounded, reports Khaama Press.

A day after the embassy attack, the regional wing of the Islamic State claimed responsibility for attacking “the apostate Pakistani ambassador and his guards” in a statement released on Saturday, the news agency reported.

A Pakistani security guard Sepoy Israr Mohammad has been critically injured in the attack while protecting Nizamani, the Foreign Office said.