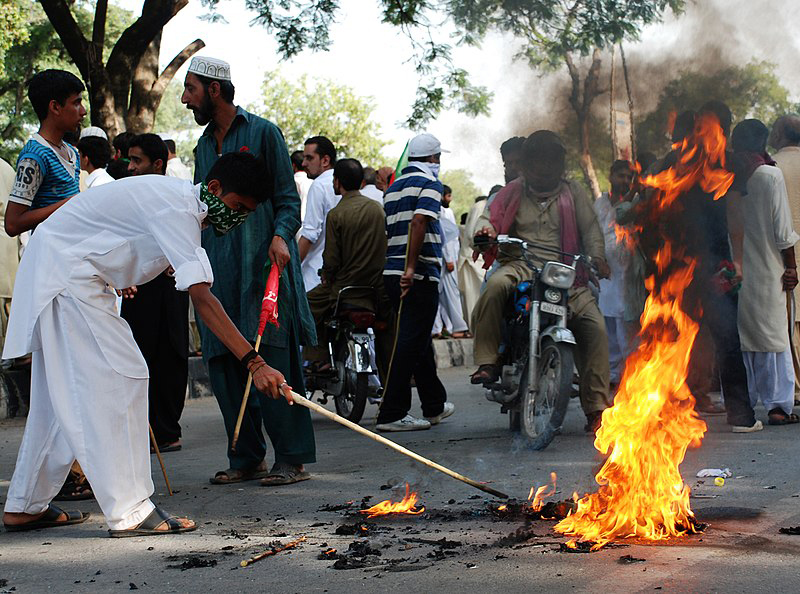 Lakki Marwat, Pakistan: The members of the Bannu Bachao Tehreek on Thursday threatened to launch a protest movement over the recent killing of three businessmen in the North Waziristan region of Pakistan, media reports said.

The Tehreek’s founder, Pir Syed Qaisar Abbas Shah, told journalists after a meeting of grand jirga held in Bannu city that the slain young men were jewellers by profession and they had gone to the tribal district to establish a business there, reports The News International.

“Members of the business community get respect when they travel to other areas but the situation is different in North Waziristan where people from Bannu and other areas are being murdered,” he added.

He said that the lawmakers and elders from the district should come forward and play a role to stop such gruesome and gory killing incidents.

“When tribespeople of North Waziristan faced a mass exodus due to militancy and military operations in the recent past the residents of Bannu had provided them with shelters,” he said, adding, “Now the local residents are receiving bodies from the tribal district every other day.”

He asked the lawmakers from both Bannu and North Waziristan districts to play an effective role to improve law and order, promote peace and harmony and stop lawlessness in the region.