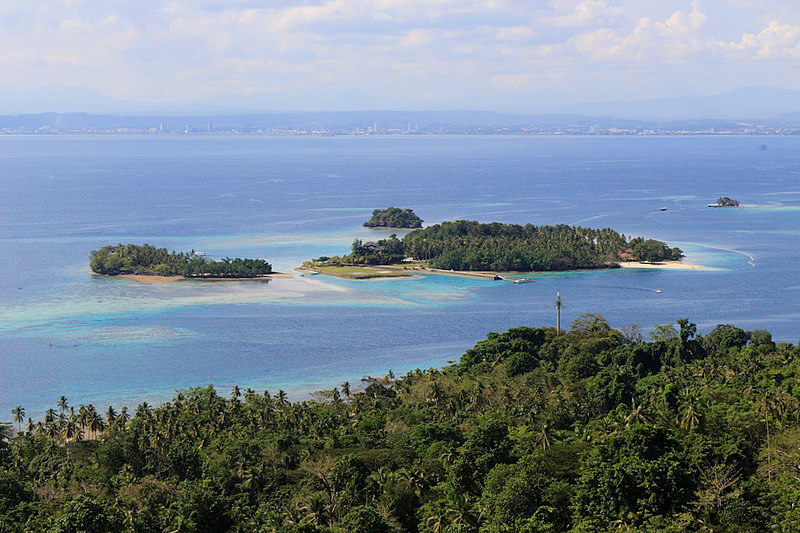 Manila: A Chinese-funded bridge project which is likely to connect Davao city with Samal islands in the southern Philippines has put the coral reef ecosystem under threat.

The ecosystem is reportedly present in the southern Philippines.

The bridge, projected to be completed in 2027, can accommodate up to 25,000 vehicles daily. It is also expected to reduce travel time between Samal and Davao City, reports The Singapore Post.

Despite all the pomp associated with the project, environmental experts say that the landing point of the bridge near Paradise Reef is also a natural bulwark against storms and sea-level rise, the Indian news agency reported.

According to The Singapore Post, this 7,500 square meter Paradise Reef is vital to shielding the coastal community from the effects of climate change.

The report adds that the bridge will connect the Samal Circumferential Road to the R. Castillo-Daang Maharlika junction in Davao City.

Alarmed by the developments, the local community near the reef has questioned the decision of the Philippine government and other parties associated with the project.

Davao-based marine biologist John Lacson said the bridge does not belong to Samal island or to Davao city.

“This is part of the Republic of the Philippines and Filipino residents,” he was quoted as saying by The Singapore Post as reported by ANI.