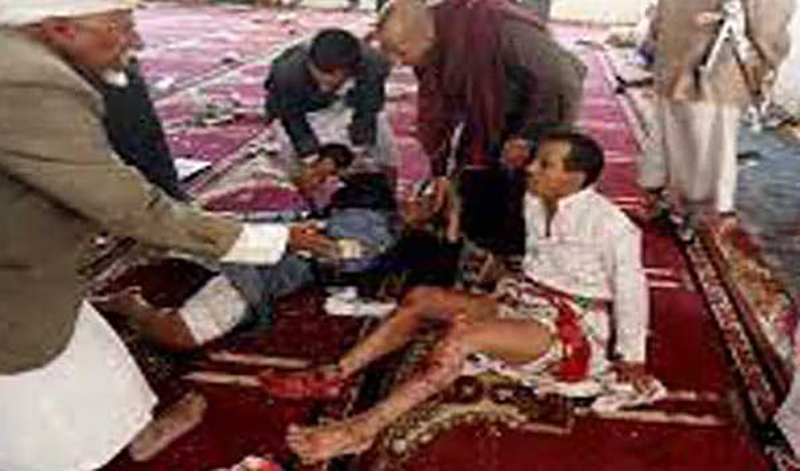 Cairo/UNI: One person died and 20 others were injured in a grenade attack at a mosque in Hadhramaut Governorate in eastern Yemen, a local government source told Sputnik.

The attacker threw a hand grenade at worshipers during Friday prayers at a mosque in a village, the source said.

The attacker has been arrested by law enforcement.

Some have been injured gravely, source said.

Tribal tensions are suspected to be the motive behind the attack, the source told Sputnik.