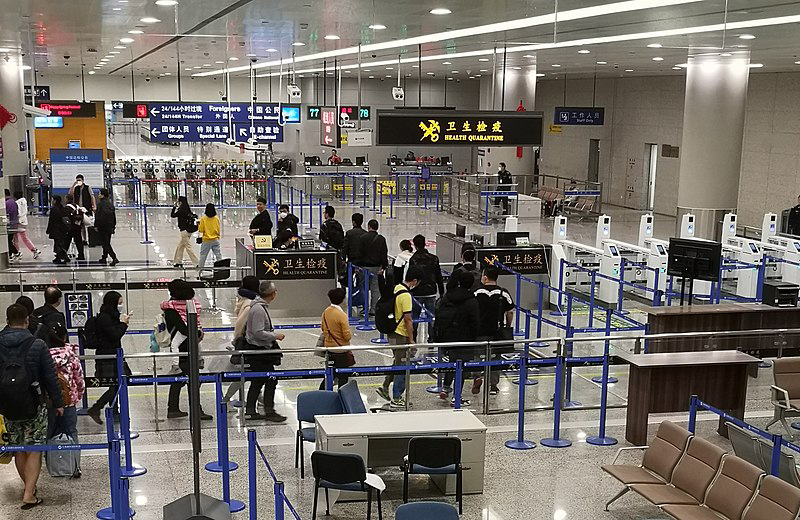 Beijing: China's air traffic movement is shrinking once again as lockdowns and several other restrictions have been imposed by authorities in different corners of the country to limit the Covid-19 surge.

Flight activity has dropped sharply in the past two months, coinciding with a rise in infections and as authorities turn to more targeted measures instead of broad steps like citywide lockdowns.

Beijing is still urging residents not to leave, while Shanghai has imposed restrictions on people entering the city, reports Bloomberg.

Localized lockdowns have effectively shuttered places such as Chongqing and Zhengzhou.

Protests erupted in several cities over the weekend, with some demonstrators calling for President Xi Jinping to step down, the media reported.

“This could only get worse because of the strict pandemic curbs they have enforced, at least in the short-term and into the new year,” he said. “We are in the winter period when Covid cases should spike again.”