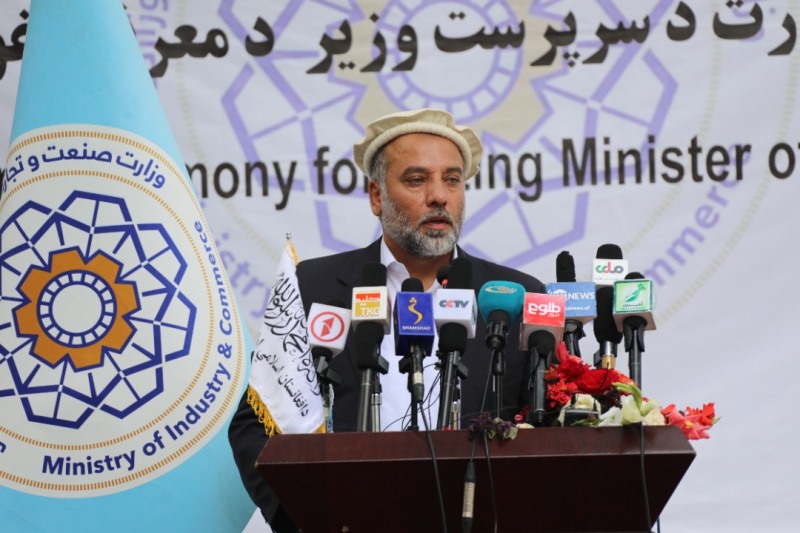 Taliban govt of Afghanistan urges China to speed up efforts for opening of Silk Route: Reports

Industry and commerce minister of Afghanistan has asked China to speed up its efforts for reopening of the Silk Road trade route.

Minister Nooruddin Azizi said that the Wakhan Corridor or the Silk Road can increase the level of trade between the two countries and become a reliable route for the transit of goods, reports Ariana News.

“The Islamic Emirate of Afghanistan (IEA) has announced its preparations for the opening of this corridor and asks the respected authorities of the People’s Republic of China to speed up the process of opening this route,” Azizi was quoted as saying by the news portal.

The Taliban came to power in Afghanistan last year.

The group snatched power by removing the former government after entering Kabul on Aug 15.