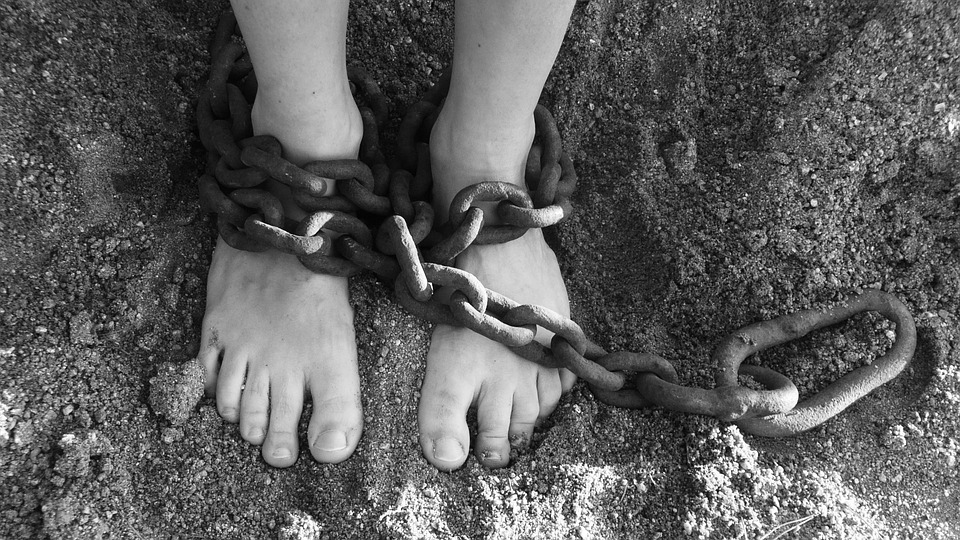 The court reportedly sentenced him after keeping him five months in detention when he was allegedly tortured.

According to a reliable source, Chinese authorities in Karze County detained a young Tibetan man called ThupSam on 3 May 2022 in a restaurant of Karze County. He was subsequently detained and accused of leaking politically sensitive information outside Tibet and sentenced to two years in prison, reports The Tibet Post International.

"ThupSam was sentenced to two years in prison for allegedly "leaking state secrets", " splitting the nation" and "endangering state security" by the Kardze Intermediate People's Court recently,” a source told The Tibet Post International, on condition of anonymity.

"The Kardze Intermediate People's Court summoned his brother and ThupSam's wife to court on November 21, 2022 and informed them that ThupSam had been sentenced to two years in prison," the source told the TPI, citing contacts in the region.

“ThupSame was arrested by Chinese authorities in a restaurant of the Karze County on May 3, 2022. At the time, the authorities accused him of sending information about Tibet to Europe and India via the Chinese social media application (Wechat). He spent five months in detention, during which time he was tortured and beaten,” the source said.

According to the source, ThupSam is 28 years old and comes from Bhamnyi village, Sershul County in eastern Tibet. He has a five-year-old daughter and lives with his parents, brother and wife. He is skilled and talented in handicrafts and the family's income comes from his skills.