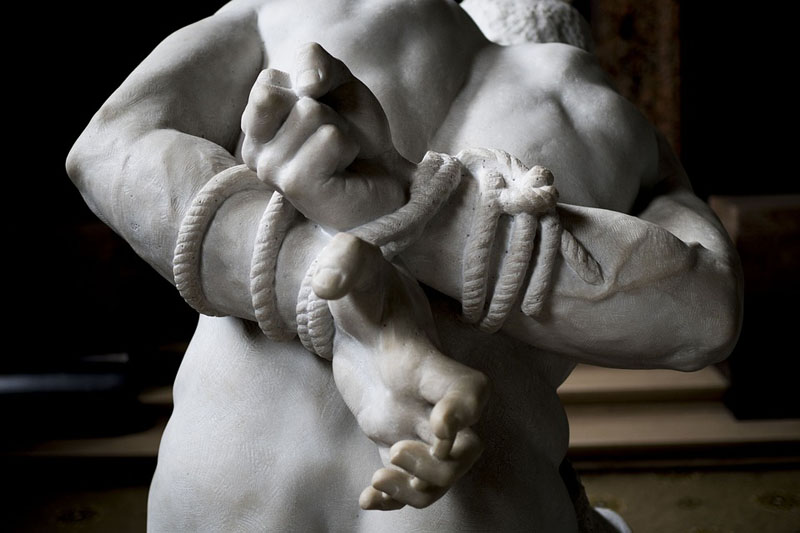 The accused took police constable M Hasnain to their place and stripped him naked and made a video, reports The News International.

The accused tortured the constable all night and dropped him off on Khokhar Chowk in the morning, the newspaper reported.

A case has been registered in connection with the incident with Garden Town police station.

According to the FIR, Constable M Hasnain was on his way back after performing duty when he was hit and tortured by five boys on two motorcycles, the newspaper reported.

The accused snatched cash from the constable and took him to their flat. They tied his hands and feet and subjected him to torture and made a video of him in semi-naked condition. The accused threw him in a semi-unconscious state at Khokhar Chowk and escaped, the newspaper reported.