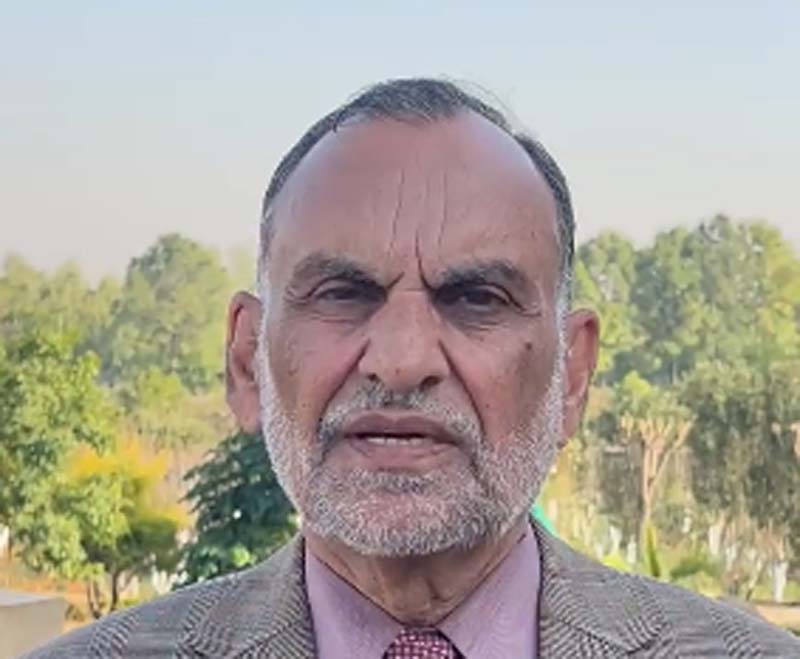 Swati allegedly used foul language in his tweet and demanded the removal of two military officials, including the chief of the army staff (COAS).

According to the local media report, on 19 November, someone on Twitter wrote in which he said that he held [army] generals responsible for the country's destruction, to which Swati replied "thank you".

Further, @Wolf1Ak, on 24 November, said that "tabdeeli" (change) could only happen by clearing the filth of the "corrupt [army] generals" from the institution, to which Swati again replied "thank you".

The FIR said such “intimidating tweets blaming and naming” were a “mischievous act of subversion to create a rift between armed forces personnel to harm the state of Pakistan,” local newspaper Dawn reported.

Meanwhile, PTI Chairman Imran Khan condemned Swati's arrest and, in a tweet, said that he is shocked and appalled "at how rapidly we are descending into not just a banana republic but a fascist state."