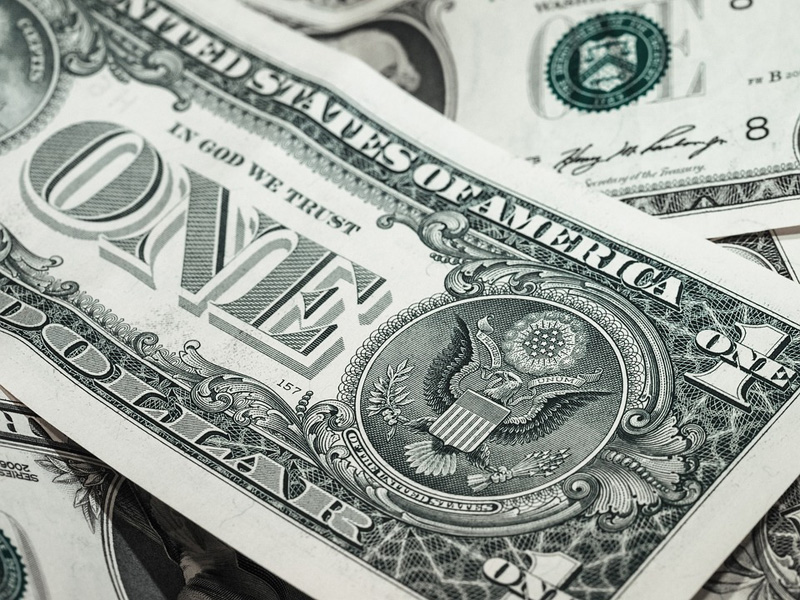 The figures showed the poor economic health of the country.

The State Bank of Pakistan’s latest data issued on Monday showed that the FDI fell to $348.3 million in July-October FY23 from $726.5m during the same period of the last fiscal year (FY22), reports Dawn News.

The highest FDI of $74.8m came from China during the first four months of the current fiscal year against $99.5m during the same period last year. China has been the biggest investor for the past several years, but its investment has started declining as reflected in the comparative figures for two years.