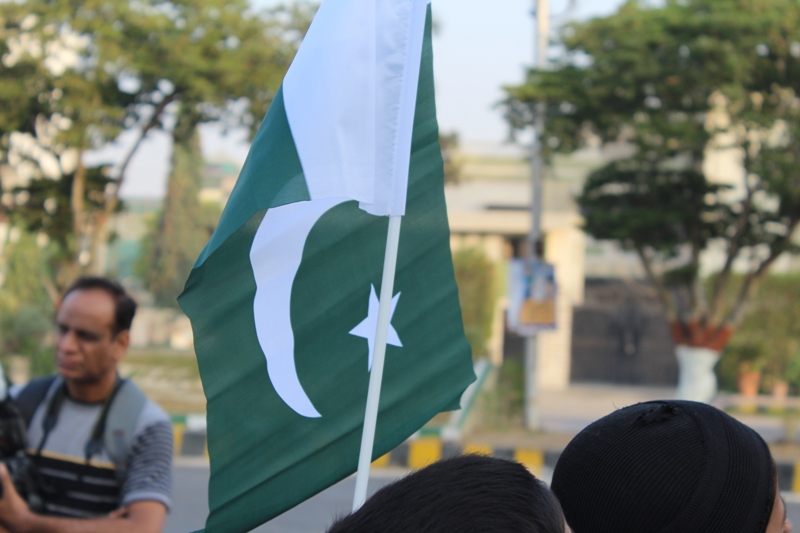 Gwadar: Tens of thousands of protesters, including women and children, blocked an expressway leading to Gwadar port on Sunday as they claimed that the government has failed to  meet a Nov 20 deadline to implement their demands.

Among the movement’s demands are stopping illegal fishing by trawlers in Balochistan’s maritime boundaries, recovery of missing persons, maximum concessions in border trade with Iran, end to narcotics and other Gwadar-related issues, the newspaper reported.

This fresh series of sit-ins and protests, which began on Oct 27, entered 25th day on Sunday.

Speaking at the rally, Maulana Rehman and other speakers strongly condemned the federal and provincial governments for not implementing the agreement reached with the movement leaders last year.

“The struggle of Haq Do movement will continue until the problems are solved,” Maulana Rehman said on Twitter as quoted by Dawn News. “Today, once again the people of Gwadar have given a clear message to the ruling classes. If attention is not given, the public will have no choice but to close the port.”