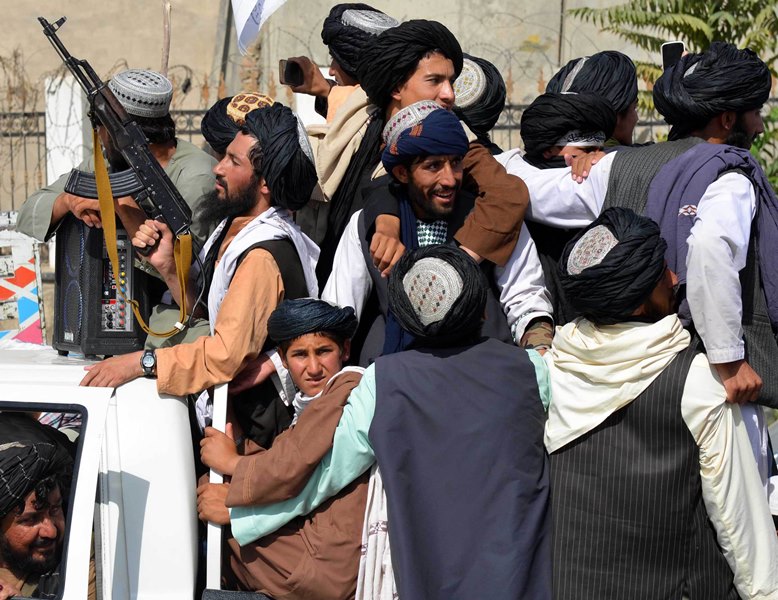 Kabul: The Taliban Intelligence Agency has detained a woman activist who was in charge of the movement’s social media accounts, media reports said on Friday.

Farhat Popalzai, a women’s rights activist and protester who took part in the recent demonstrations, was reportedly detained by the Taliban, according to domestic media sources cited on November 10, reports Khaama Press.

She is one of the founders of the Spontaneous Movement of Afghan Women.

According to reports, she has been missing since Tuesday and there is still no information about her whereabouts.

Unnamed sources were cited by several local media outlets as saying that Taliban fighters had taken Popalzai and her father to a police station in Kabul where they had inspected her phone before taking her into custody, reports Khaama Press.

Meanwhile, Two-thirds of Afghans are going hungry, with girls' education subject to “random edicts” of the Taliban, while crime and terrorism are thriving once more buoyed by a large spike in opium production, warned the President of the UN General Assembly on Thursday.

Csaba Kőrösi painted a near apocalyptic picture of ordinary life in the Taliban-ruled nation that has endured almost five decades of “relentless conflict”, urging the international community to make up the $2.3 billion shortfall in the UN humanitarian appeal for $4.4 billion.