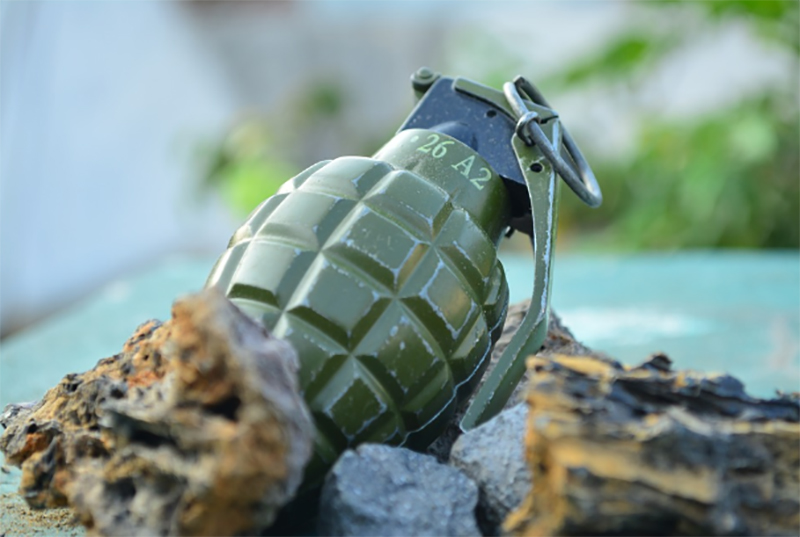 Officials told Dawn News the grenade attack was carried out by unidentified motorcyclists.

The building was damaged in the explosion and windowpanes of nearby houses shattered due to the impact of the blast, though other police officials inside the police station remained safe, the police told the newspaper.

Police constable Abid Hussain Solangi, who rece­ived multiple injuries, was being taken to the district hospital in Dhadar when he later died.