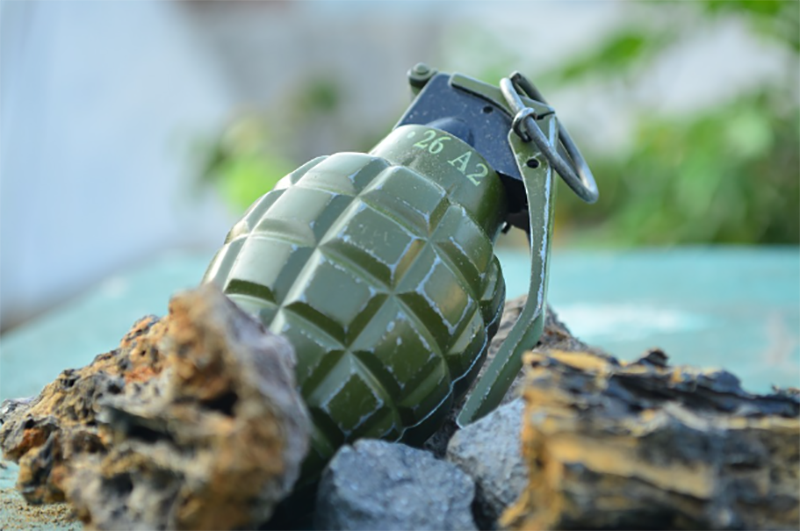 Quetta: At least four people were hurt due to a grenade attack on a security check post on Sariab Road region of Pakistan's Quetta city, media reports said on Monday.

Police told Dawn News that two were seriously injured and shifted to the hospital for treatment.

The grenade hurled by unidentified motorcyclists landed on the roadside, injuring four pedestrians, the police said.

Police and FC personnel rushed to the site and shifted the injured people to Civil Hospital for treatment.

No group has claimed responsibility for the incident which took place on Saturday.