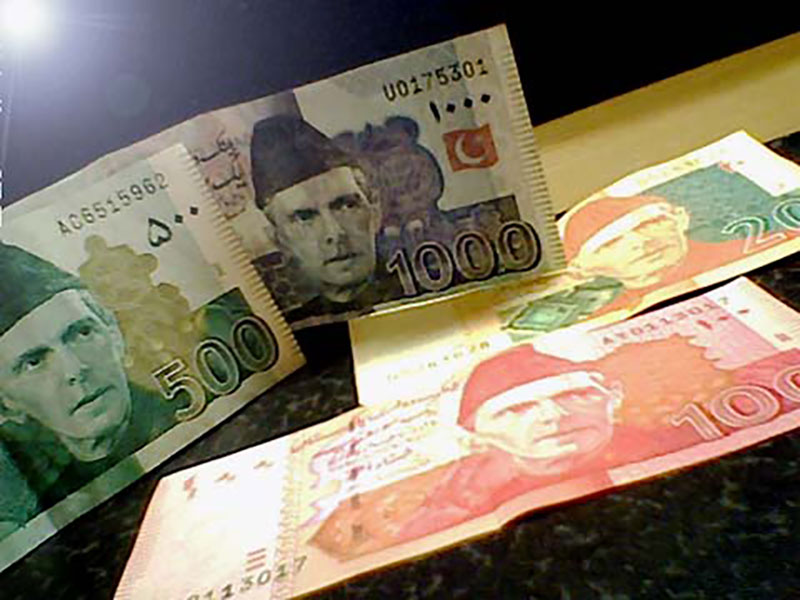 Peshawar: The Khyber Pakhtunkhwa government failed to pay the September salary to its employees on Saturday, triggering doubt over the financial state of the region.

The district account offices issued letters to the National Bank of Pakistan regarding the delay in salary payment to the worry of government employees with some blaming it on a brewing financial crisis due to the non-payment of the province’s dues by the centre.

The letters by the Kohat and Bajaur district controllers of accounts to the NBP’s local branches went viral on social media, Dawn News reported.

Meanwhile, sources told Dawn that despite financial crisis, payment of salary was likely to happen on Monday or Tuesday.

They said the provincial government required Rs42 billion to pay salary and pension every month but currently, its financial situation was very precarious.