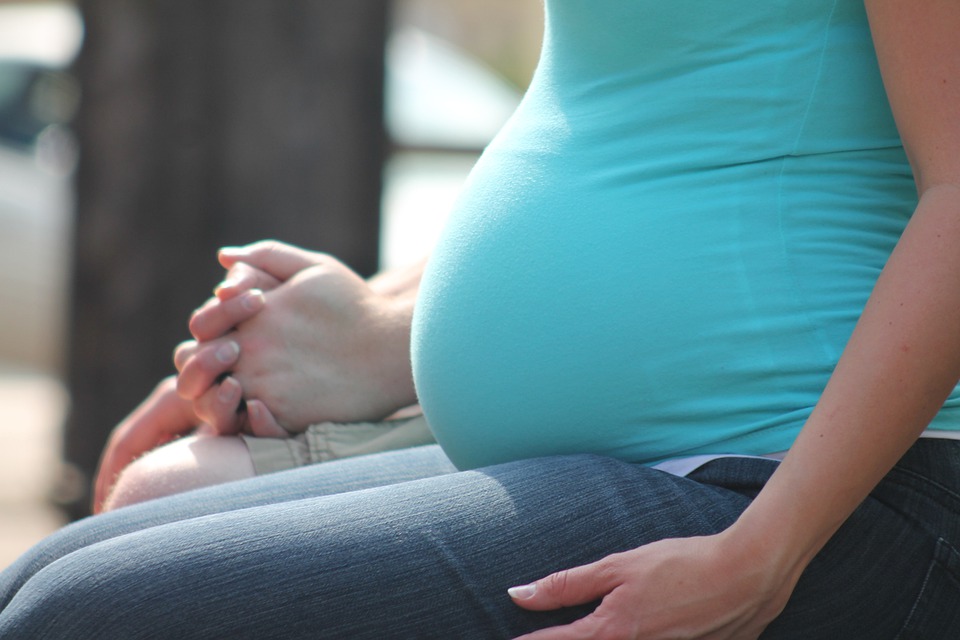 Pakistan's Minister of State for Finance and Revenue Dr Aisha Ghous Pasha has said  600,000 pregnant women in flood-hit areas lack maternal health services and have no safe place to deliver.

She was quoted as saying by Dawn News that over 5 million children have no immunisation or nutritional care and suggested that Pakistan must fast track efforts to restore reproductive health services for women and children.

She was speaking to participants of the seventh meeting of the Parliamentary Forum on Population (PFP).

Dr Aisha Pasha said that the international community should channel funds into priorities that support climate-hit countries like Pakistan.

“More than 22.7 million katcha houses belonged to the displaced population of severely affected areas. Besides women and children, around one million people over the age of 65 are living in severely flood affected areas and require special care. People living in agri-climatic zones have lost their cattle and crops and have no access to health services,” she was quoted as saying by Dawn News.

Pakistan was ravaged by deadly floods and rains for the past several months.