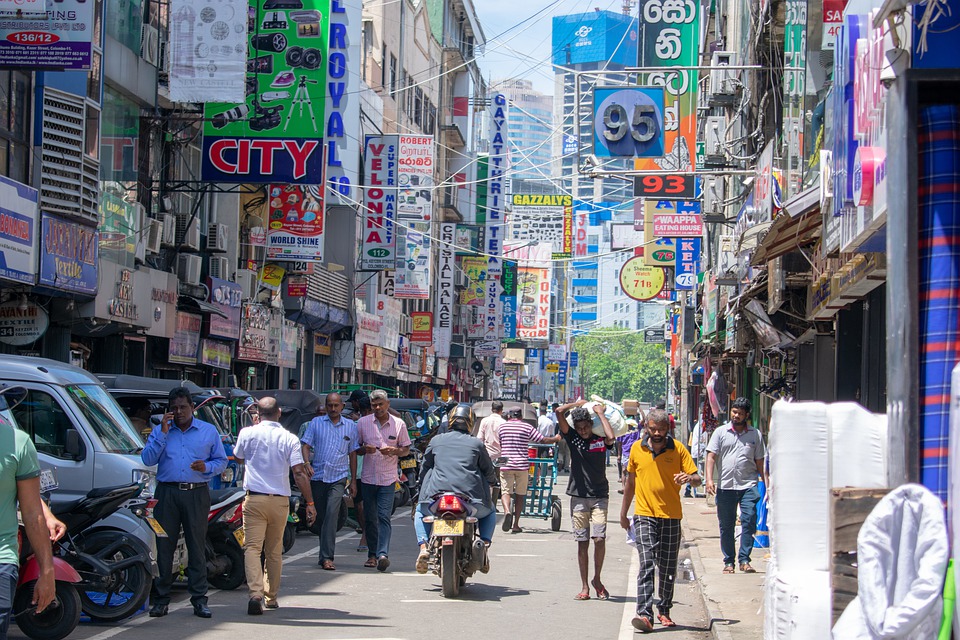 Colombo: Sri Lanka’s inflation, as measured by the year-on-year change in the Colombo Consumer Price Index, has spiked to  69.8 percent in September 2022 from 64.3 percent a month earlier, as per data released by the country's  Department of Census and Statistics on Friday.

According to the Department, this increase in inflation was driven by the monthly increases of both food and non-good categories, reports The Island.

The Department also announced that food prices have gone up by 94.9 percent in September, from 93.7% in August Non-Food inflation increased to 57.6% in September compared to 50.2 percent in August.

The Department said that the prices of transport, education, housing, gas, electricity and communication, in the non-food category, have been rising sharply this year.