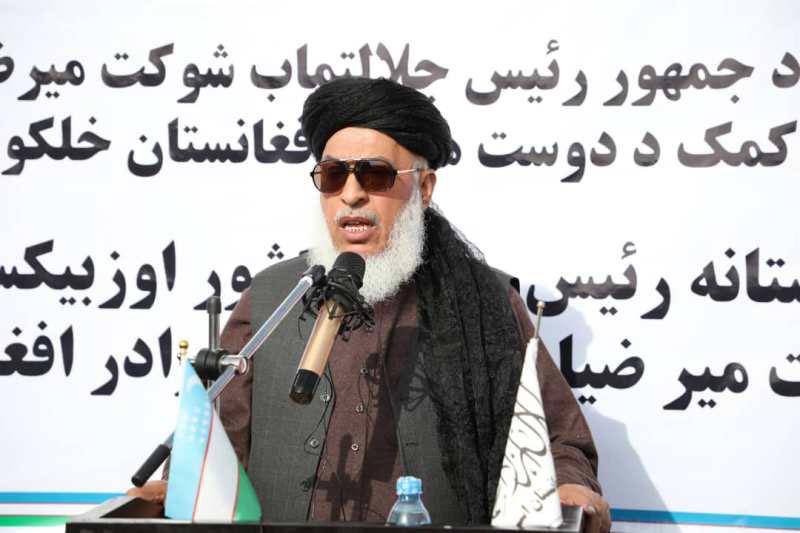 Kabul: The Taliban government of Afghanistan has accused Pakistan of receiving hefty sums of money from the United States to allow US drones to invade Afghanistan for airstrikes through the airspace of Pakistan.

In a meeting commemorating World Tourism Day, Sher Mohammad Abbas Stanekzai, Political Deputy of the Taliban government’s Ministry of Foreign Affairs, claimed that Pakistan had allowed the US to use its airspace so that American drones could enter Afghanistan, reports Khaama Press.

The top Taliban official also told the news agency that Pakistan receives a substantial amount of money in exchange for enabling US drones to utilize its airspace to airstrike Afghanistan.

He maintained that they have evidence, and videos, at their disposal to back their claims of how Pakistan has given the US access to its airspace.

Although Stanekzai acknowledged Pakistan’s economic crisis, he stressed that it should not exploit Afghanistan’s situation to alleviate its precarious economic situation.