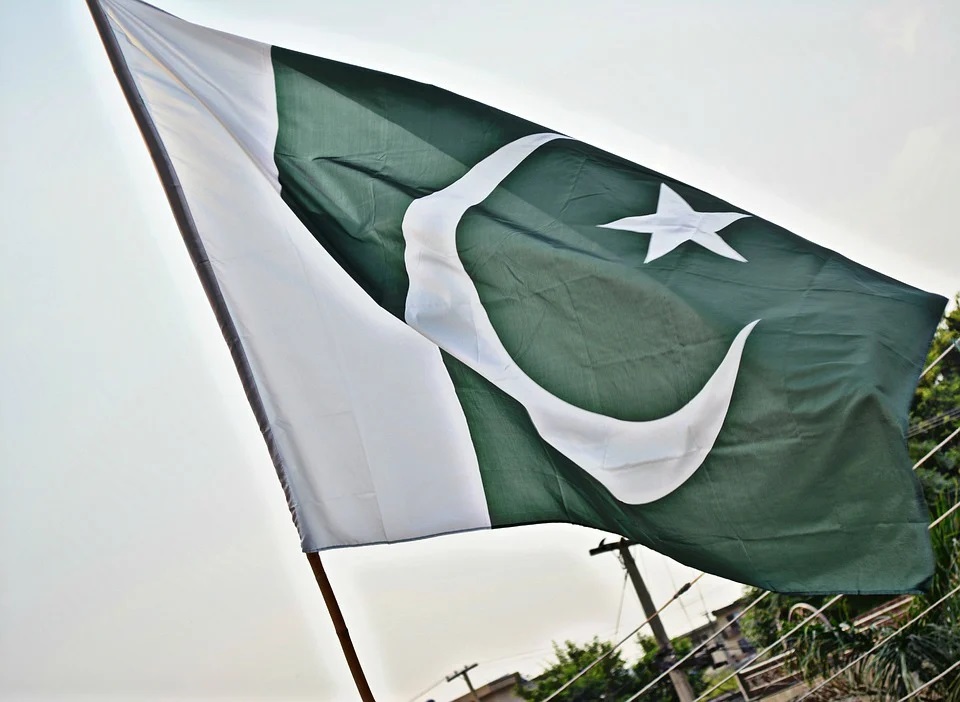 Tahir Khan, a relative of the students, told The Friday Times they had been expelled for simply being Ahmadi.

He also presented a document on the expulsion reading that the students had been expelled due to their confessions.

“The following students who were studying in this institute are being withdrawal (sic) on the basis of Qadianiat* Religion,” the document read.

The institution, the document read, was not in a position to let them continue.

On being reached by The Friday Times — Naya Daur for comments, principal Awan said she could not comment on the development since the school had closed for the day.

She further said she would not comment on the matter till approached in person at her office during school hours.

He said scores of Ahmadis had been expelled from educational institutes in separate instances earlier.

Terming the expulsion unfortunate, he said anti-Ahmadi sentiment was rife in Attock district.

Widespread hate for the community prevailed nationwide. He said the time was ripe for the nation’s enlightened to raise awareness on this.