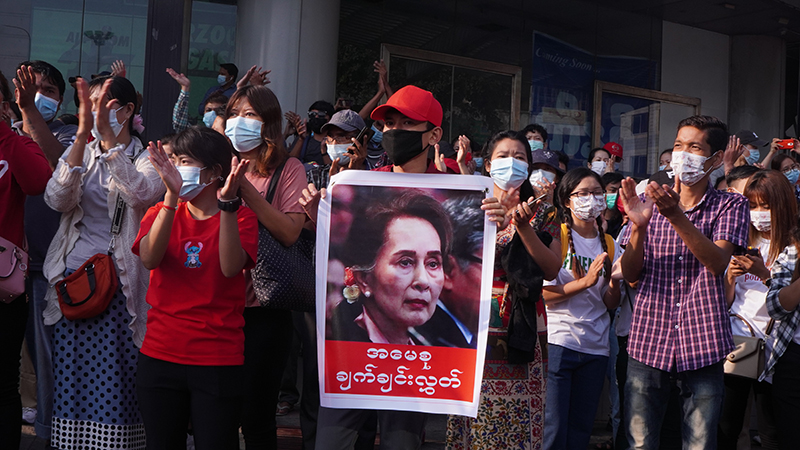 The Australian government has rejected the court ruling.

"Professor Turnell was tried in a closed court. Australia’s Chargé d'Affaires and consular officials in Myanmar made every effort to attend the verdict but were denied access to the court," the statement said.

"The Australian Government has consistently rejected the charges against Professor Turnell during the more than 19 months he had been unjustly detained by the Myanmar military regime," the Minister said.

We will continue to take every opportunity to advocate strongly for Professor Turnell until he has returned to his family in Australia. We acknowledge the strong international support shown for him, including from our region," read her statement.