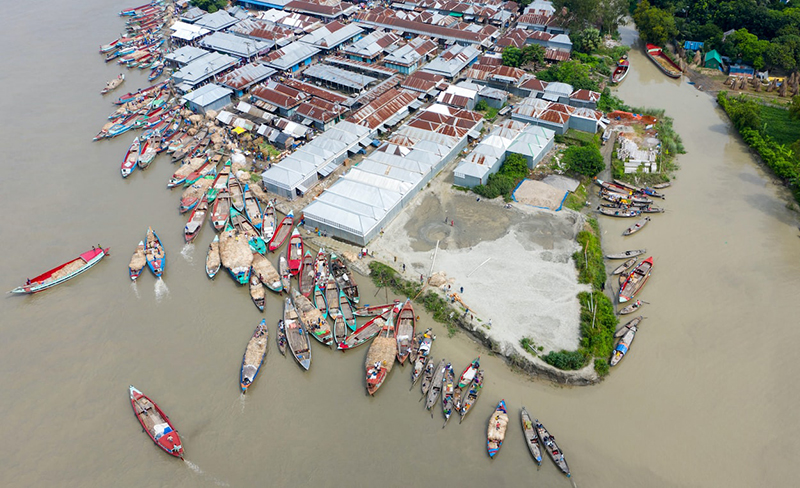 Dhaka: At least 24 people were killed and several went missing after a boat capsized in Karatoa river in Bangladesh on Sunday, police said.

The  boat was overcrowded with passengers. It capsized around afternoon while returning from a Hindu temple on the other side of the River Karatoa at Boda area in Panchagarh district, said local police chief SM Sirajul Huda, according to Al Jazeera.

The incident occurred in a spot which is 468 km away from the capital Dhaka.

"The bodies of 16 people including women and children have so far been retrieved," Sujoy Kumar Roy, an officer of Panchagarh's Boda Police station, told Xinhua earlier.

Boat mishaps are frequent in Bangladesh killing hundreds every year.