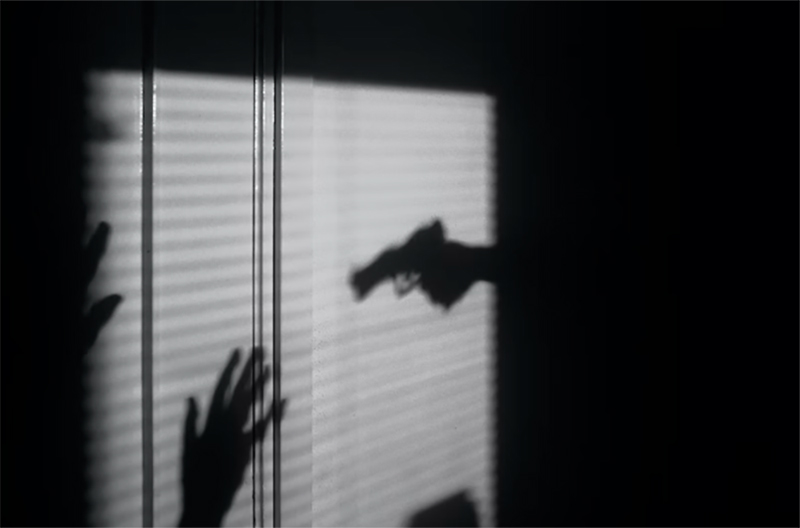 The incident occurred at the H-51 Block of the Moynarghona-18 Rohingya camp at 3:30 am on Wednesday, according to Assistant Superintendent of Police Md Faruk Ahmed of the Eighth Armed Police Battalion, reported bdnews24.

The victim was identified as 35-year-old Mohammad Jafar.

He is reportedly a Rohingya man.

“Jafar and a few others were voluntarily guarding the entrance to the H-Block early on Wednesday when about 20-25 Rohingya criminals fired upon them from the direction of Camp-17,” ASP Faruk told the news portal.