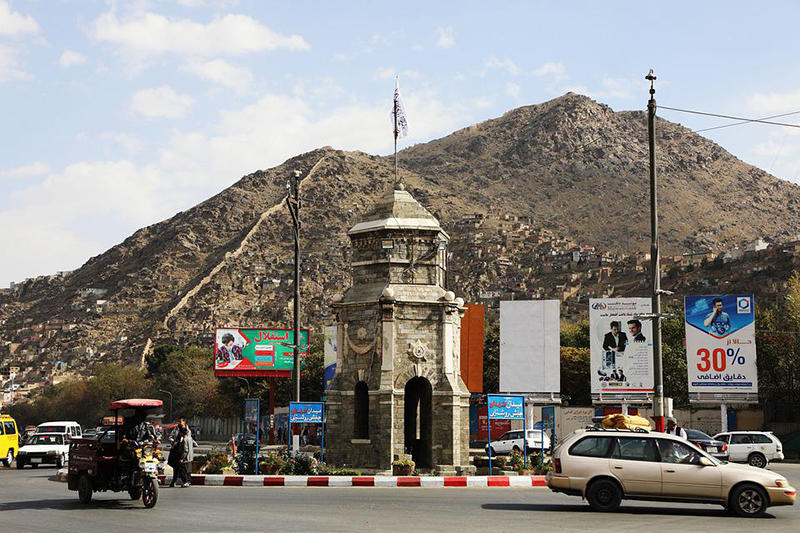 Kabul: Afghanistan's Da Afghanistan Bank (DAB) said on Wednesday that it has put in auction 12 million US dollars as part of efforts to keep the local currency afghani stable.

The central bank's decision was made amid tumbling afghani against foreign currencies, especially the US dollar, in the money changers' markets.

The exchange rate of one US dollar was 88 afghani last week but it rose to 88.77 afghani on Tuesday.

In similar efforts, the central bank auctioned 12 million US dollars a couple of weeks ago.

However, observers believe that afghani would continue to lose against foreign currencies unless local and foreign companies invest in the war-torn and impoverished country to create job opportunities for the Afghans.