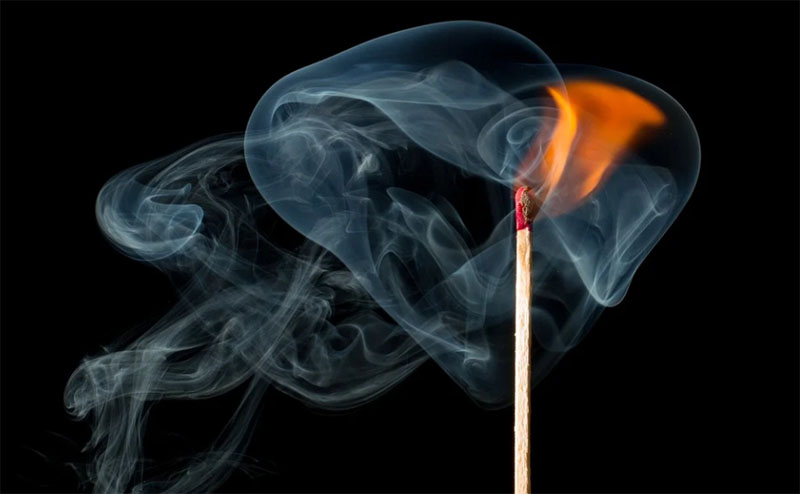 Pakistan: Father sets child on fire for not studying

Karachi: A child died in Pakistan's Karachi city after his father set him on fire for not studying.

The tragic incident took place on September 14 in the Orangi Town area of the port city, reports Geo News.

The father, who was identified as  Nazir, set his son Shaheer on fire by sprinkling oil on him after he did not do his school homework.

Shaheer was taken to the Qatar Hospital and then transferred to the Civil Hospital's burn ward where he later succumbed to his injuries.

The mother has filed a case against her husband.

The accused has been arrested.