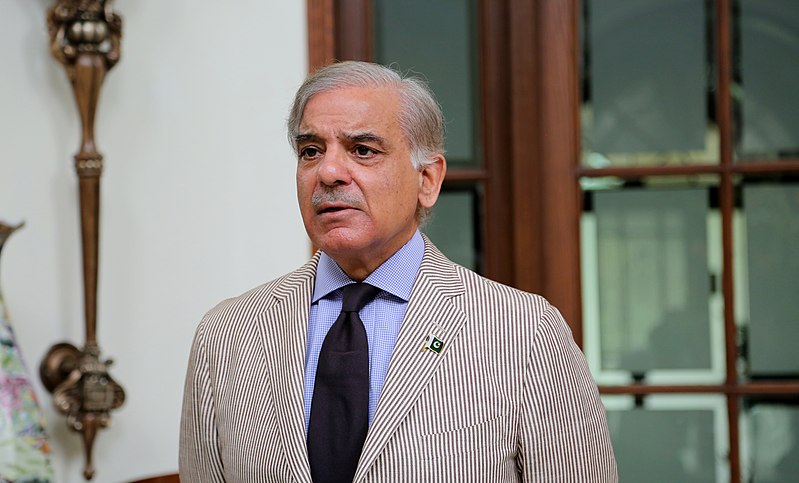 Islamabad: Pakistan Prime Minister Shehbaz Sharif recently highlighted the poor economic state of the nation when he said friendly countries had started looking at Pakistan as a country that was always asking for money.

“Today, when we go to any friendly country or make a phone call, they think that we have come [to them] to beg for money,” the prime minister regretted while add­ressing a lawyers’ convention as quoted by Dawn News.

PM Sharif said the country’s economy was already facing a ‘challenging situation’ before the floods, whi­ch had made it more ‘complicated’.

Sharif said Pakistan was on the verge of ‘economic default’ when he assumed power in April, and the coalition government, through its hard work, had saved the country from default and “to some extent controlled the economic instability”.

Admitting that inflation was ‘at its peak’, the prem­ier indirectly blamed the pre­vious Pakistan Tehreek-i-Insaf (PTI) government for this phenomenon.