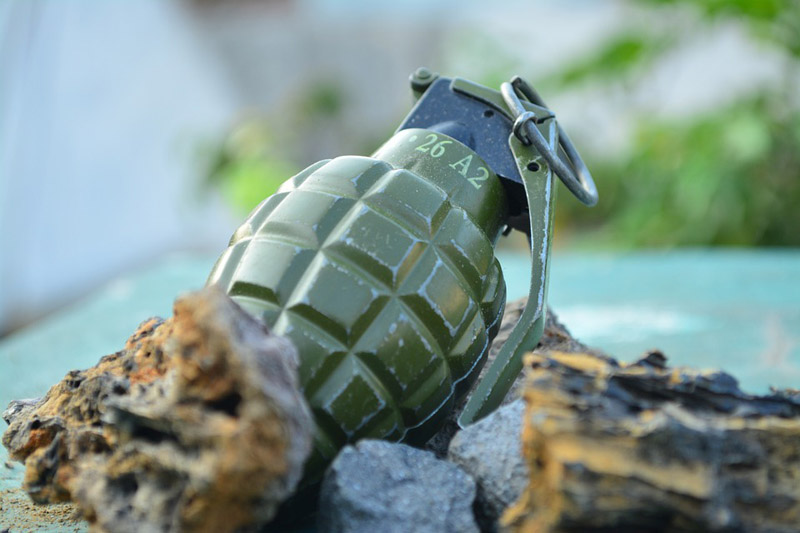 Saddar police station officials told Dawn News that two students, Zahid and Abidullah, and a teacher, were injured in the blast.

Witnesses told the newspaper the windowpanes of the seminary and nearby buildings shattered when the grenade exploded.

DSP Saddar Hafiz Adnan and SHO Saleem Khan reached the seminary along with a contingent of police, and started a search for the perpetrators.

The injured teacher and students were shifted to the District Headquarters Hospital, Dera Ismail Khan, where they are stated to be in stable condition.

An FIR was lodged against unknown assailants under the Anti-Terrorism Act.