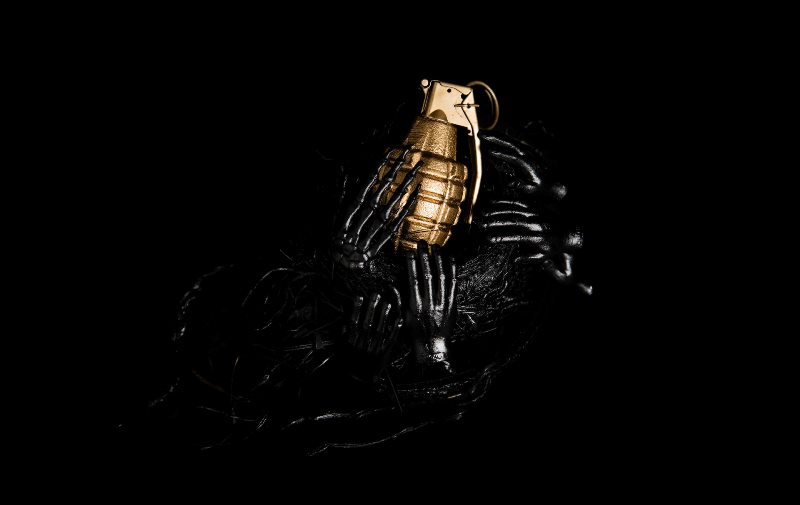 Quetta: At least seven people, including a woman and a minor girl, were hurt in a grenade attack that rocked  Khuram-i-Dad Chowk in Quetta city of Pakistan on Wednesday,media reports said on Friday.

According to police, some motorcyclists hurled a hand grenade at the roundabout near Safeer mosque, leaving seven people injured, reports Dawn News.

Security personnel rushed to the spot after the blast.

The attackers fled from the scene immediately after the incident.

“We are investigating who was the target of the attack,” police officials told Dawn News, adding that a check-post of the Frontier Corps was also located at the Khuram-i-Dad Chowk to protect Imambargah of Kalan.