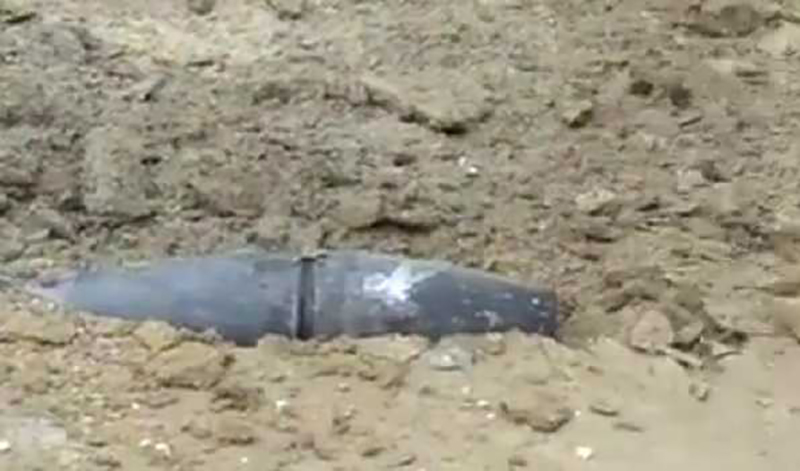 There were no casualties.

Salma Ferdous, a local Bangladeshi official, said the shells landed on Sunday afternoon, half a kilometer from the no man's land on the border.

She said firing had been going on inside Myanmar near the border for the past few days due to fighting between the army and Arakan rebel forces.

Earlier, a few mortar shells had fallen near the border but this time around two shells fell inside Bangladesh.

On Monday, the Bangladesh Foreign Ministry said, "We usually protest in such cases... We will strongly protest against them again."