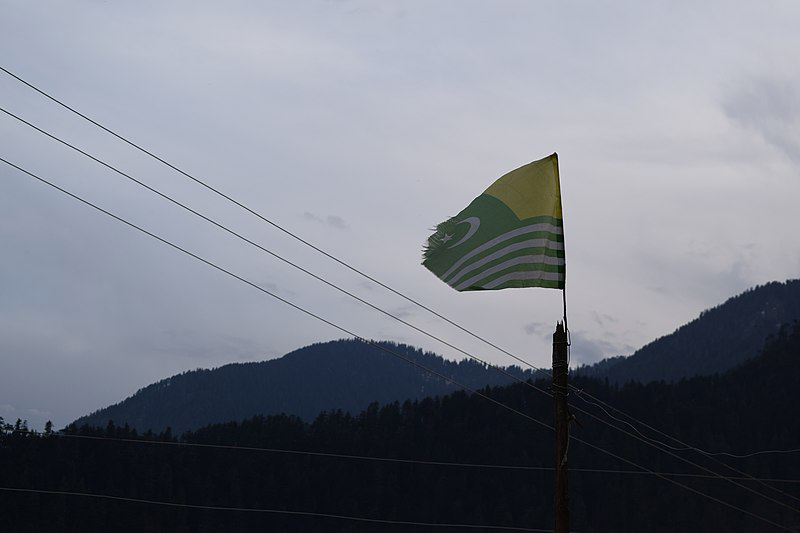 Peshawar, Pakistan: Jamiat Ulema-i-Islam-Fazl (JUI-F) chief Maulana Fazlur Rehman has said there are plans to change the status of Pakistan occupied Kashmir (PoK) and declare it as a separate province.

Addressing the party’s general council meeting here on Saturday, he said that JUI-F had opposed the plan and passed a resolution at the all-parties conference not to change the existing status of Pakistan occupied Kashmir.

“The plan about changing the status of Azad Kashmir is still under consideration, but JUI-F would insist not to change the position of Azad Kashmir,” Maulana Fazl was quoted as saying by Dawn News.

Over 900 participants joined the two-day general council meeting of JUI-F in Peshawar.

The council would discuss the prevailing political scenario, upcoming by-elections and the next general elections in the country, the newspaper reported.