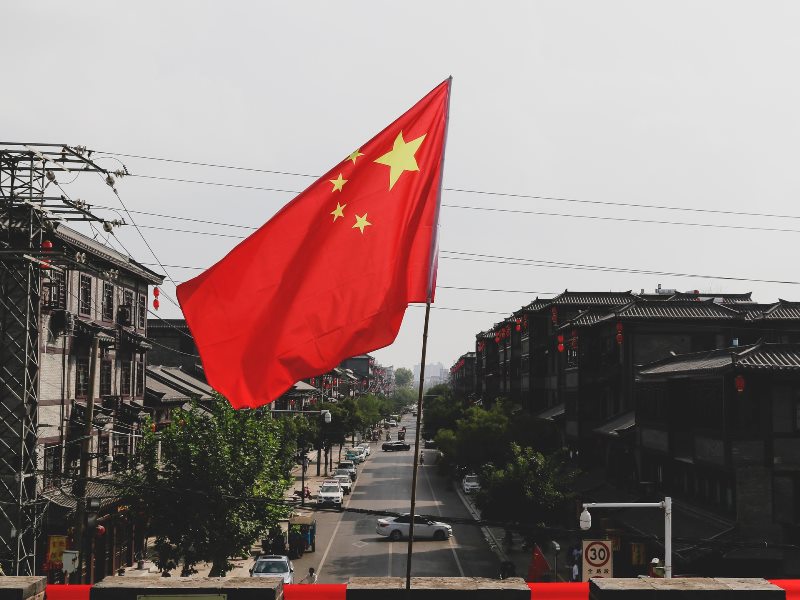 Beijing: China’s maritime safety authority in Guangdong province said Friday that a fresh military exercise will be held on August 23 between Macao and Hong Kong, off the southern coast.

"Maritime traffic in the designated areas will be prohibited during the exercise," the administration said.

China launched a series of war games near Taiwan, an island it claims as its territory, after US House Speaker Nancy Pelosi visited Taipei on August 2. Another group of Democrat lawmakers flew to the island days later.

Chinese Foreign Ministry spokesperson Wang Wenbin said Thursday that Chinese military exercises near Taiwan were "necessary and legitimate" both as a response to US provocations and as a step to uphold China’s sovereignty and territorial integrity.