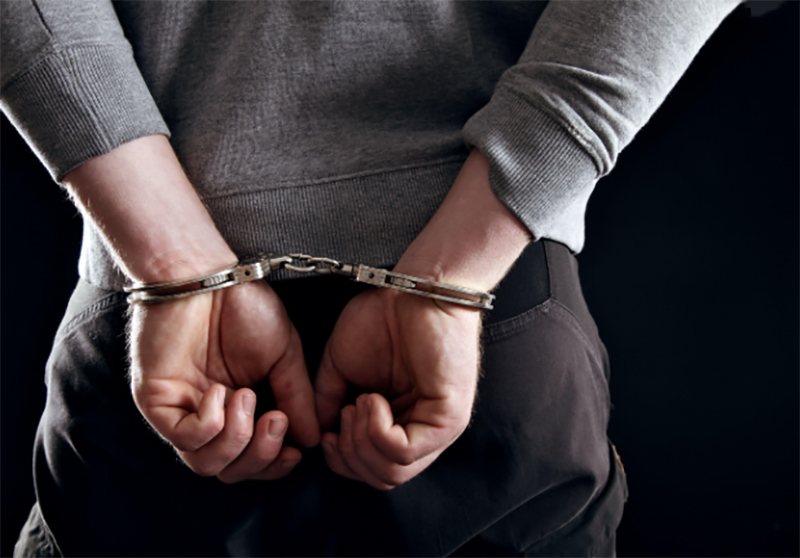 She Zhijiang was arrested in Bangkok last week. He is the subject of an international arrest warrant for allegedly running an illegal online casino, Thai police said Saturday, reports The Irrawaddy.

Chinese and other media reports say the 40-year-old has been on the run from Chinese authorities since 2012, reports the newspaper.

He has had controversial mega projects and gaming ventures in Cambodia and at Shwe Kokko in Myanmar’s Karen state, as well as a lottery venture in the Philippines.