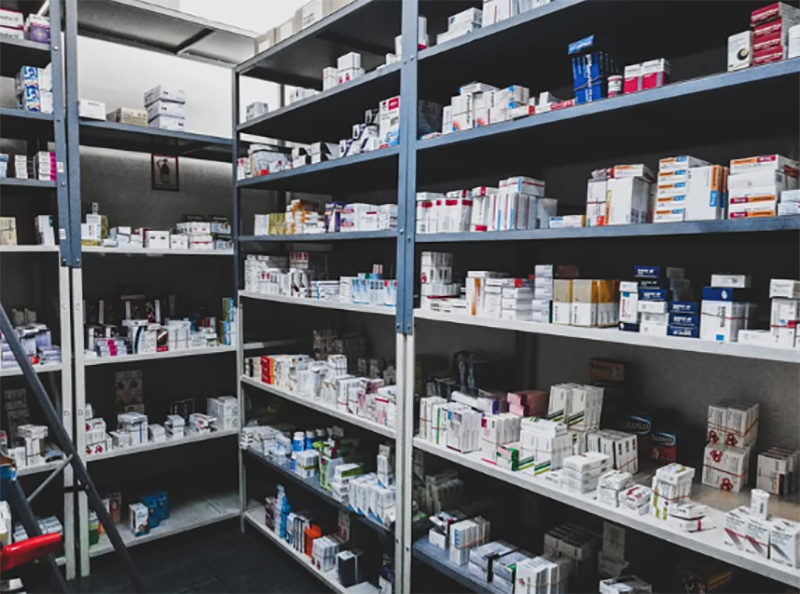 Pakistan: Tug of war between pharmaceutical manufacturers and drug regulatory body may lead to shortage of drugs

Karachi, Pakistan: Pakistan might be witnessing a shortage of medicines as a tug of war between pharmaceutical manufacturers and the drug regulatory body is threatening to turn into a crisis after a decision was taken by local companies to stop the production of several drugs.

A list of around 40 different medicines, compiled by health professionals from leading public and private sector hospitals, seen by The Dawn, indicates that several locally manufactured tablets, syrups, injections, and ointments or drops are no longer available.

A senior pharmacist who was part of the team that compiled the list for the authorities in July told The Dawn that these medicines include prescriptions for several conditions.

“It doesn’t end here. Medicines for patients of tuberculosis, epilepsy, Parkinson’s, cardiovascular disease, and other conditions are also not available in the market… but I don’t know why this situation has failed to create any buzz,” he told the newspaper.

Health professionals have already started experiencing the impact of this crisis and are seeking immediate intervention from the authorities. The situation is so grim that some healthcare professionals Dawn spoke to said that the number of products on the list was increasing with each passing day.