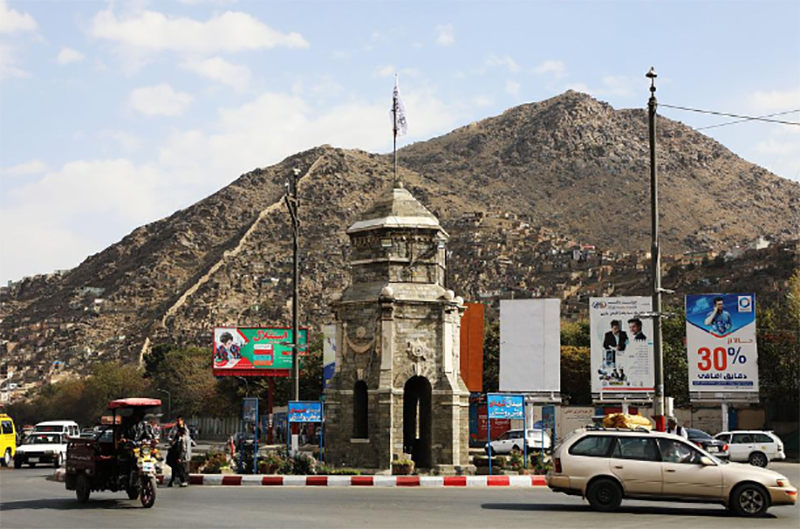 Kabul: At least four people, including two members of the Taliban forces, were wounded in a blast which occurred close to an electronic identity center in PD 13 of capital Kabul on Saturday, media reports said.

Abdul Rahman Nafay, commander of PD13, told Tolo News that the blast was due to explosives placed in a motorcycle.

He said that three perpetrators have been arrested in connection with the incident and an investigation is underway.

“The blast happened near the identity center, where the woman and children came to get identity cards. There was no military there. They set up a magnetic bomb on the motorcycle,” Nafay said.